When you are not at home 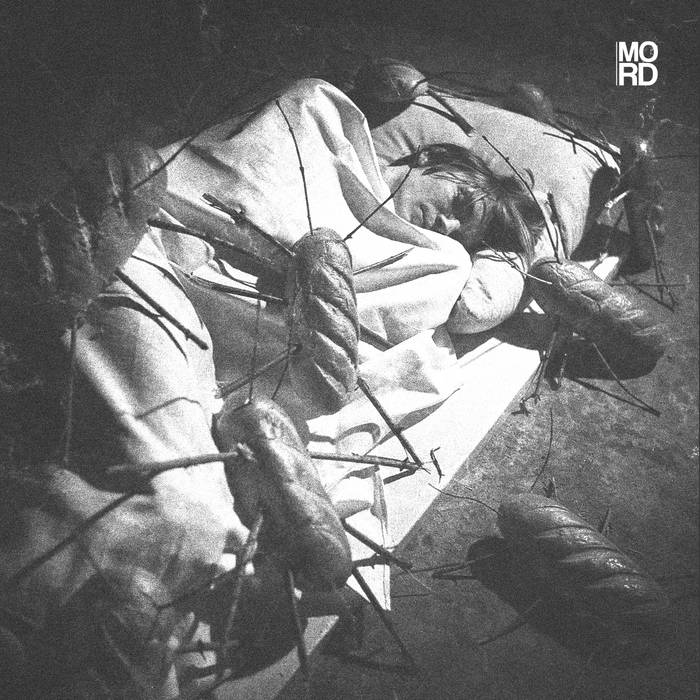 Mr.Doe It took me times to buy this one from Stanislav, but today is the day. Can't pick a fav, they all have their legitimacy.

Camryn Marquez I should be opposed to this release because it is so egregiously long, but I believe that this is a case of quality and quantity. The level of electronic virtuosity that this artist summons is on par and may even be the next evolution of the mavericks of this scene. This is like if Autechre and Aphex Twin mated, and their offspring had the ability to mutate at will, to achieve maximum fitness at any point. This level of abstraction has not generated this level of intrigue by me by any other artist, even the aforementioned Autechre. Baby Autechre Twin was told to go play with the other kids and said, "fuck the other kids". Favorite track: When you are not at home.

Derek Scott Somehow it seamlessly interconnects with a pathway in my mind. Favorite track: Five grams will be ok.

Nic Brown Stanislav Tolkachev is rightly revered as one of the most visionary techno producers in the genre's history. On first listen, the level of abstraction prevalent in his work is often too overwhelming to take in and you wonder whether two or even three tracks are being played simultaneously. This is music that demands close, attentive listening and when your mind finally teases out the various individual elements the complexity becomes an electrifying draw and his records can end up being on repeat for days at a time. On "When You Are Not At Home" the first things that grab you are the kick drums and the bass. They are absolutely immense, and on certain tracks simply Ilian Tape-dwarfing gargantuan ("Scar" for example is like a fuselage of battering rams which lasts for a little over 6 minutes but by the 4th you're convinced the walls of your house are about to cave in. "Apexcordis" which follows is positively dainty by comparison). By this point you're convinced this is Tolkachev being aggressive but unusually straightforward, however, "And Then She Fell", a bizarre lurching thing with hi-hats constantly crashing into one another held together by what sounds like a Stylophone melody played by someone who hasn't read the the instruction book may make you think you've misjudged things. If not, "Five Grams Will Be OK" where Tolkachev having already consumed fifty before entering the recording studio equipped with a metronome and a battery of samples of various brass and woodwind instruments first being played then blown to shrapnel using a hose with sufficient air pressure to inflate a bouncy castle the size of Buckingham Palace in 5 seconds flat will. Ten tracks in and with another nine to go you wonder whether it might be better to have a nice lie down before continuing as Tolkachev has obviously decided to make the musical equivalent of a mass breakout from Broadmoor following the smuggling in of a consignment of anti-tank missiles, 200 litre bottles of 99° Polish vodka and an advance copy of the new Stanislav Tolkachev album played on repeat at 130 db over the hospital tannoy for 15 hours straight. I listened to this album once before writing this review. Providing I don't eat anyone my section may be rescinded in 6 months but it's safe in this room with all the cushions attached to the walls and that staff nurse looks delicious. He must weigh at least 16 stones too. Favorite track: Scar.

Bandcamp Daily  your guide to the world of Bandcamp

Featuring Oakland sounds from the Smart Bomb collective and Samplelov.